Thanks to our friends @Yola_a and Yanz for uploading awesome pictures of Kim Hyun Joong. We were stalking uri U:zoosin while he was filming "Barefoot Friends" in Prambanan Temple, Yogyakarta on April 29th, 2013. Love the tumblr article ^_^ 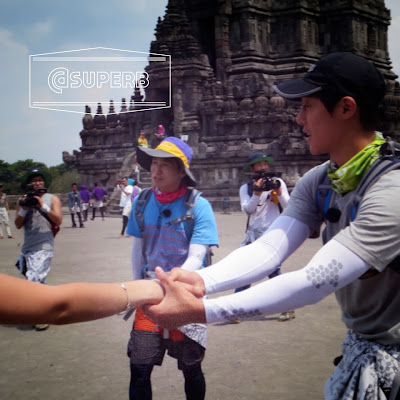 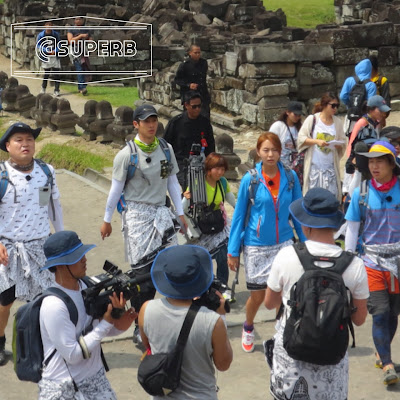 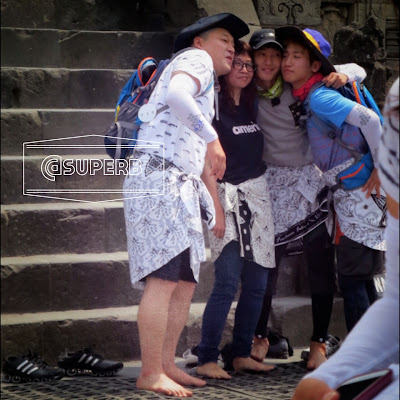 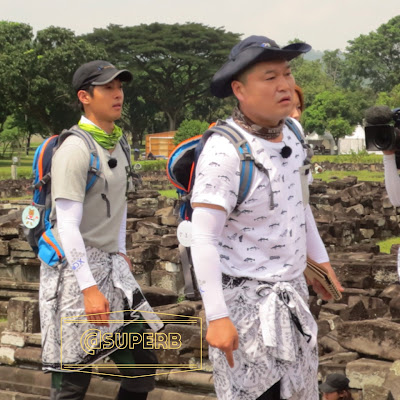 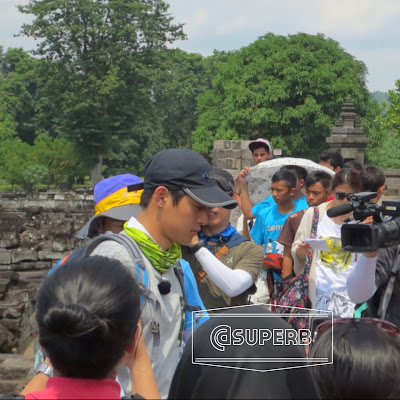 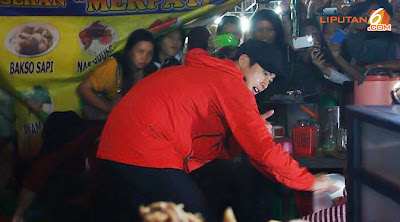 Kim Hyun Joong admitted that he feels more grateful for what he has after visiting  Indonesia and felt the life of Yogyakarta. This was done for the sake of hallyu idol shooting for variety show titled Barefoot Friends.

According to a source, on Tuesday (04/30/2013), after living like the local people, Kim Hyun Joong felt more grateful for what he has so far. Kim Hyun Joong awared of many people who are far less fortunate than himself.

However, he also admitted that he was quite overwhelmed when he played the role of ordinary citizen, not as a celebrity. He usually lives with easiness, in Barefoot Friends, Kim Hyun Joong had to try out a job as a laundress in the wash motors.

Kim Hyun Joong also enjoyed street food, instead of the restaurant as he often does. He tried to eat at famous meatballs in Angkringan. He joined into the crowd while shopping in Malioboro.

Kim Hyun Joong and other hallyu idols, such as UEE 'After School', Kang Ho Dong and Yoon Shi Yoon lived in Yogyakarta for four days and three nights to live as locals people.