Have you ever watched a Japanese program recently and thought, wait a second… It’s comes as no surprise when K-Pop idols look like each other but J-Pop stars and K-Pop stars looking like one another?! Here’s MTV K’s top 10 J-Pop/K-Pop Celebrity (idols, actors and one gravure model) Look-A-Likes!

Can you see the resemblance?

Leaders are the backbone of every K-Pop group. They bring the members together, start the group’s introduction, and generally act like the mom or dad. It was just President’s Day Weekend and in honor of one of our own great leaders (it was George Washington’s B-day if you didn’t know), here are the top 10 leaders in K-Pop!
Think there’s another leader out there who’s missing from the list? Comment below and don’t forget to vote in the poll!
~~~
To vote for Kim Hyun Joong leader, click HERE
Here's the recent result, go to the link on the credit to vote him. ^^ 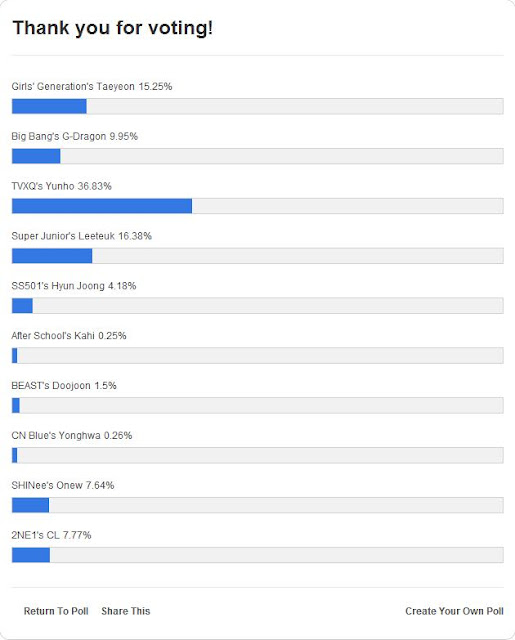 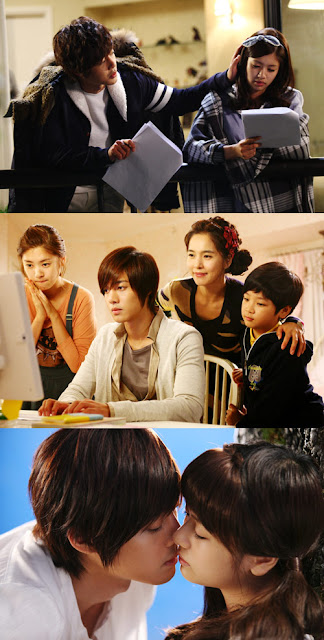 ﻿"Playful Kiss" began to dominate the Asian theater.
"Playful Kiss," the 5th of next month to start preparing in Malaysia, Singapore and release, 17 release the Japanese Fuji TV, will be re-set off a Famous.
On Dec 27 show in Taiwan began to open the Asian market, "Playful Kiss" has been time series with the highest ratings. Has been concerned about the run finished. In Thailand and the Philippines and some other Asian countries, "Playful Kiss" to create a South Korean drama series in the history of the highest sales price.
Next month on March 13, in Tokyo, NHK Hall, Kim Hyun Joong, Jung SoMin, including actors, will be sharing with the fans, showing live stage.
The premiere has a seat size of 3600, with the possible ticket to sell, not buy tickets to fans will be in 12 theaters in Japan choose the way live.
"Playful Kiss" is the history of the world's largest online video player through the open Special Edition, the first time the world has reached 15 million hits in the series, in addition to more than 10 countries will be screened in Asia.
Diposkan oleh Hyunited6686 di Jumat, Februari 25, 2011 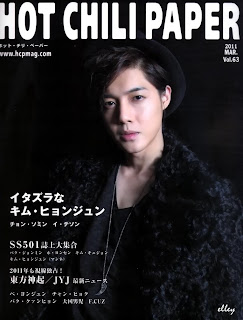 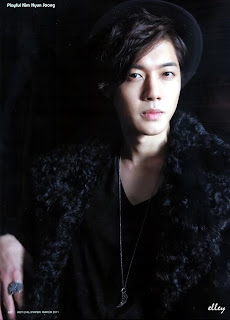 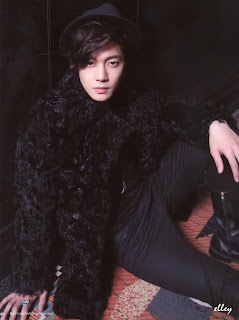 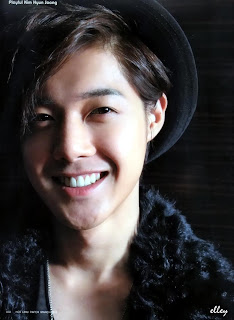