Original link: www.lovecoal.org
Note: The Bureau of Love Briquette is a well-known non-governmental charity organisation in Korea.
Translated by: @heneciajin (thx for sharing!)
Edited by: OKT @OnlyKHJtimes
Reposted by  kathysbench 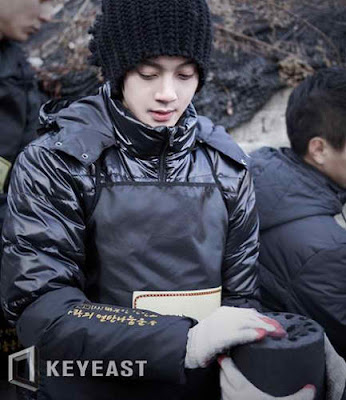 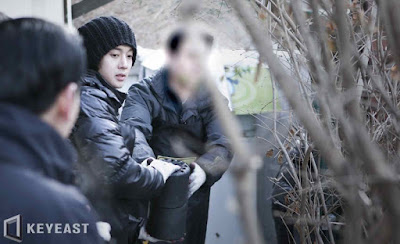 This little story was shared by the Bureau of Love Briquette on their blog today:

Early last November, a person came here and handed us a white envelope from Kim Hyun Joong.
At first, I thought I saw it was 5 million won, but when I looked closely into the envelope again, I realised it was actually 50 million won. We were shocked by the amount and so questioned him in detail. He said that Kim Hyun Joong was deeply touched by what he saw during his briquette donation last year (OKT: remember when he personally delivered the pieces?) he promised that he would do it again this year. But he was too busy to do it again this time because of his overseas schedule.

So he was really sorry about that and he promised to take part in the delivery next year. He asked us to distribute the 50 million won to those senior citizens who live alone and in poor neighbourhoods. Also, he asked us not to say anything to the media about this donation so we couldn't post this story on our homepage. But today, there was a news article out. Maybe the Red Cross revealed it.

I was thinking since the story was out already, I wanted to post it here too.
Kim Hyun Joong's beautiful coal donation will be delivered well. I wish that we would be able to deliver it together with him next year..
Diposkan oleh Hyunited6686 di Senin, Desember 26, 2011 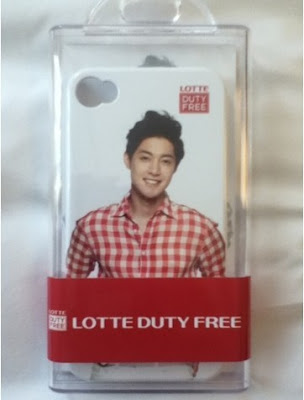 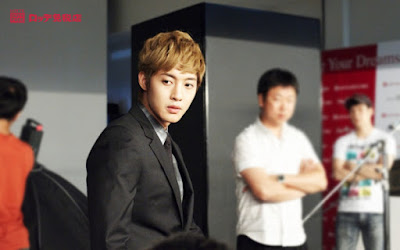 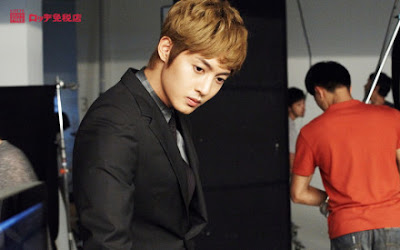 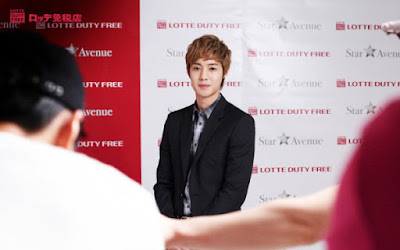 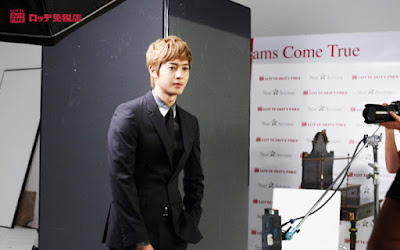 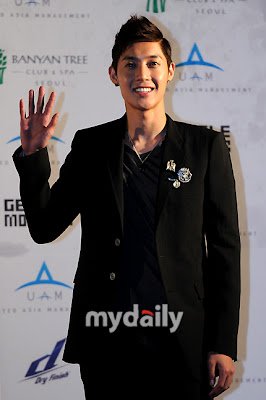 Kim also donated 50 million won to the Briquette Delivery of Love. After secretly donating total 100 million won, he went to Japan for his two-week concert tour.

A spokesperson for the Red Cross said, “In early or mid-November, Kim’s manager visited us without any previous notice and donated 50 million won to help people in need. He asked us not to let other people know about this.”

Regarding this, a spokesperson for Keyeast, Kim’s agency, said, “Because he did it personally, we didn’t know about it. We think he just didn’t want to make a big deal out of it.”

Kim has been very popular in this year, releasing two mini albums and ranking first in domestic music charts and TV music programs. He is also releasing a single album in Japan through Universal Japan on January 25 next year. He is already receiving attention from the Japanese music scene and advertising industry.
Kim is holding a fan meeting in Seoul in January next year, and then, he is going to start performing and promoting his first Japanese single album
Diposkan oleh Hyunited6686 di Senin, Desember 26, 2011 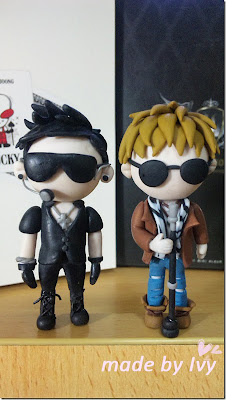 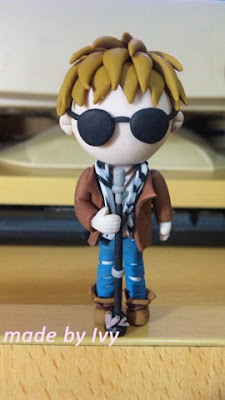