Source : http://www.channelnewsasia.com/stories/entertainment/view/1148830/1/.html#.TlR9HMldUhE.twitter
Repost with full credit n title, please.
SINGAPORE: Singapore fans of Kim Hyun Joong may have missed having the first "live" concert by the Korean star here but the up-side is, he's determined to make up for it by returning to the island AND staging a concert!
"I actually wanted to have a mini concert in Singapore during this visit, but due to my schedule, I couldn't do it," said the Hallyu actor-singer.
"Early next year, I'm planning to have a concert in Singapore, so please look out for it," he told a new conference during his recent Singapore stopover.
In town to officiate a store opening of beauty chain Faceshop, which he serves as brand ambassador, the fresh-faced star also took the opportunity to plug his first solo mini album "Break Down".
Sporting a more masculine image compared to his casual boy-next-door styling during his "Playful Kiss" days - Kim Hyun Joong was in synch with his cooler grunge look for his album.
The former leader of the now-defunct SS501, revealed that when it comes to music, he finds the journey a lot tougher.
"The hardest part was I felt very, very pressured and stressed because I had to do most of the preparations alone as a solo artist, so that was a lot of pressure for me," said Kim Hyun Joong , speaking through a translator.
But he managed to overcome his obstacles and revealed that his second album is ready for release later this year.
"It'll be more on funky music that everyone can dance to," he said.
"Concept-wise, it'll be very much different from my previous mini album."
With success on two fronts, Kim is set to have music and drama as his key focus of the year.
When asked if he'd like to try something new, Kim Hyun Joong said: "In terms of acting and singing, I still have a lot more to learn and a long way to go."
Still, it's not all work and no play for this 25-year-old heart-throb.
"It's my job to sing and dance on stage, so when it's time to relax, I prefer not to sing and dance, but do something else instead," said Kim Hyun Joong.
Like most Korean stars who've stopped in Singapore, food is high on the menu of must-do.
But having visited just eight months ago, the Korean star also had another stop marked out – a trip to Universal Studios Singapore, which he unfortunately had to also skip due to his tight schedule.
But his staff made up for the disappointment by surprising him with a "Best Actor" T-shirt from Universal Studios.
Grinning ear to ear, Kim Hyun Joong blurted out jokingly that perhaps his fans could get him a "Best Actor" statuette after being told they were also on sale at the movie theme park on Sentosa.
Celebrity Philanthropy
Baca selengkapnya »
Diposkan oleh Hyunited6686 di Rabu, Agustus 24, 2011 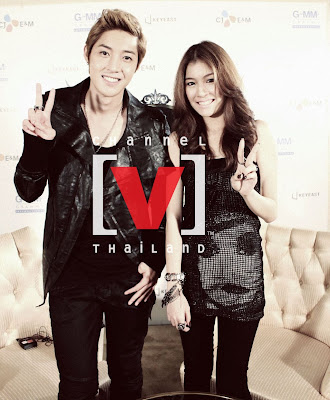 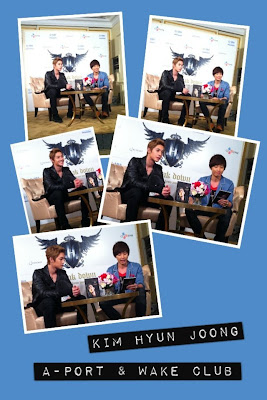 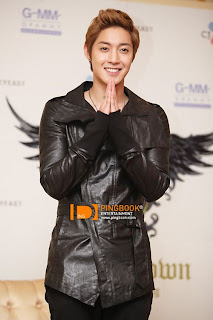 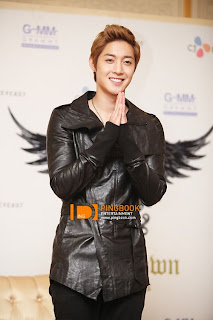 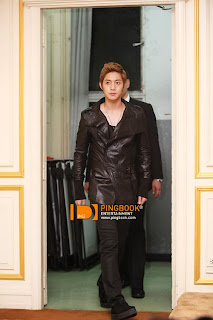 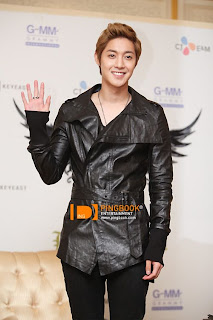 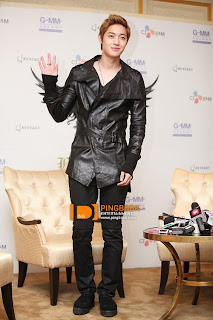 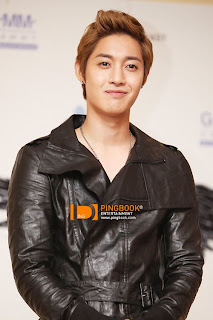 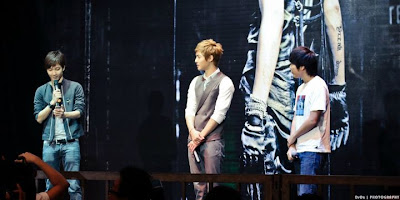 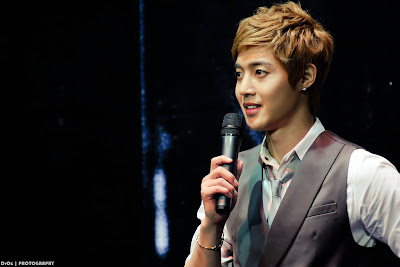 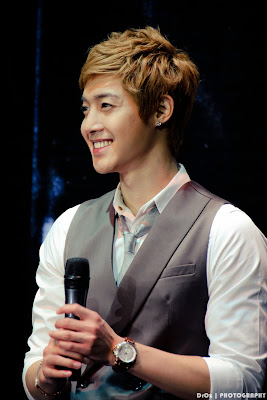 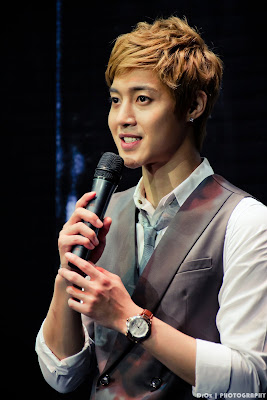 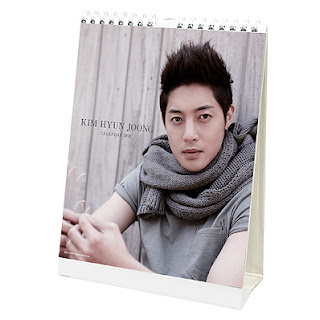 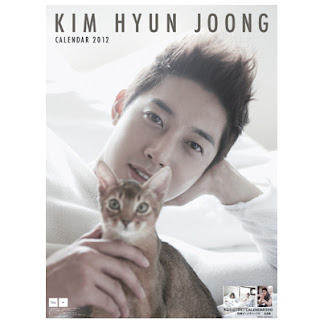 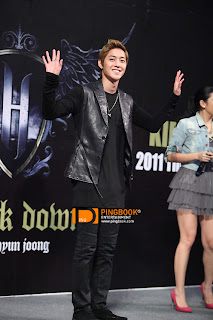 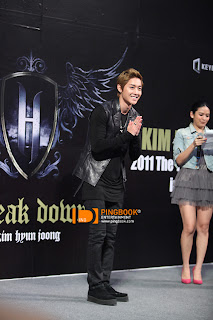 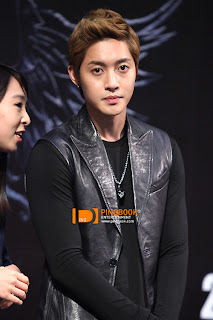 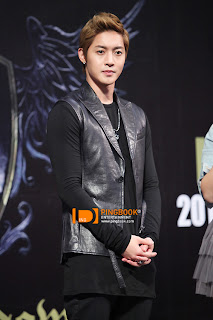 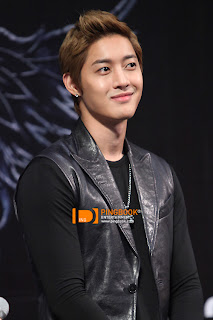 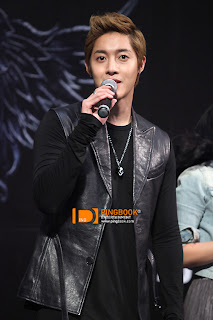 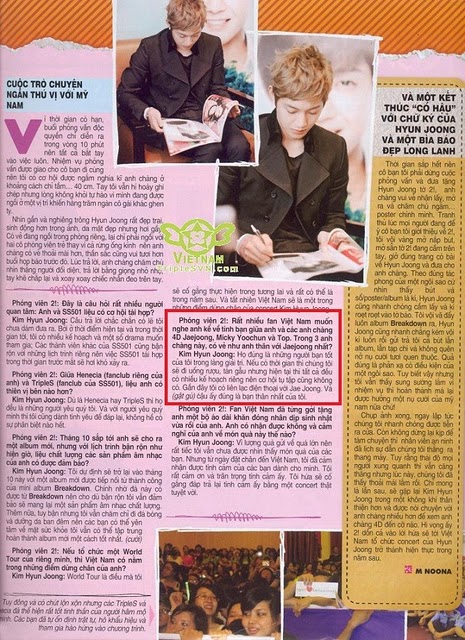 Q: Many Vietnamese fans want to know about the friendship between you and the 4D guys: Jaejoong, Micky Yoochun and TOP. Jaejoong seems to be the closest to you among the 3?
A: They are truely my good friends in the entertainment industry. If time allows we’ll go drinking and chit chat. However, for the time being, we all have our own plans/schedules (to take care of) hence there’s no chance for us to meet up. I did contact Jaejoong via phone recently. And (nod nod) he is indeed my BFF.
Baca selengkapnya »
Diposkan oleh Hyunited6686 di Rabu, Agustus 24, 2011