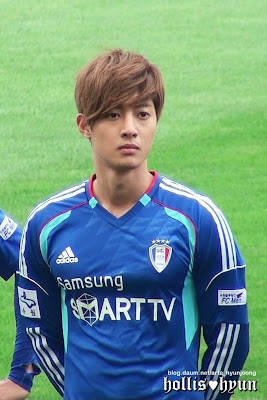 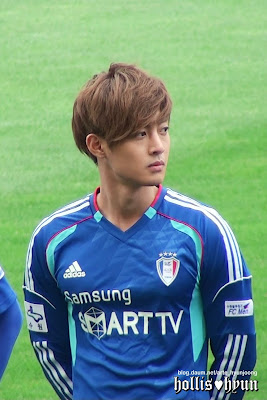 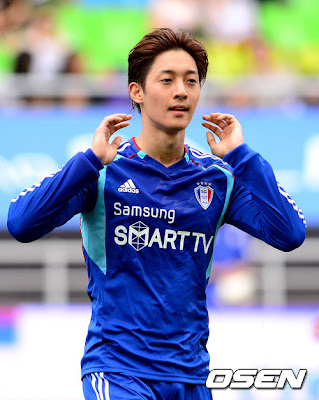 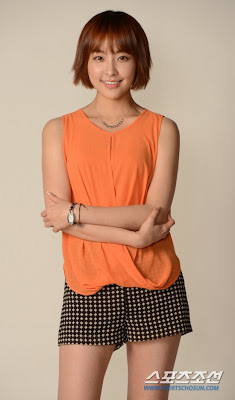 Actress Jeong Yoo-mi has been cast for the role of Lee Dan-bi in the drama "City Conquest" according to her agency Neos Entertainment.
Lee Dan-bi has the occupation of a jewelry designer but is a character who dreams of the simplest truths.
"City Conquest" is an original based on writer Sin Hyeon-bin-I's popular comic about the hero who resents his father for abandoning him and his mother taking revenge on society. It is directed by Yang Yoon-ho and written by Hwang Joo-ha.
"City Conquest" hasn't been organized yet but will start shooting next month. 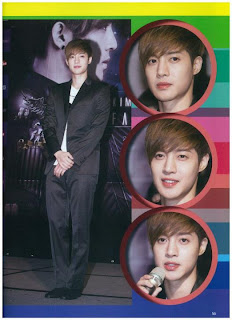 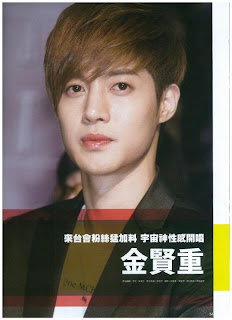 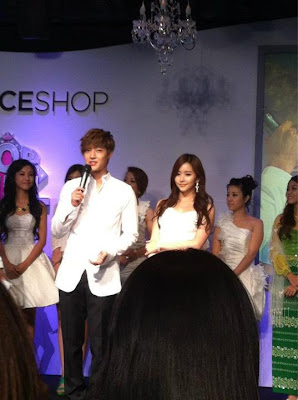 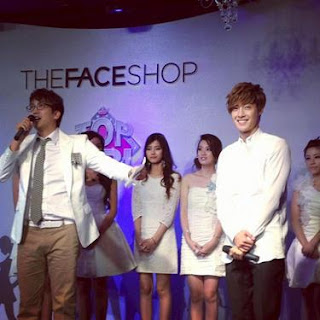 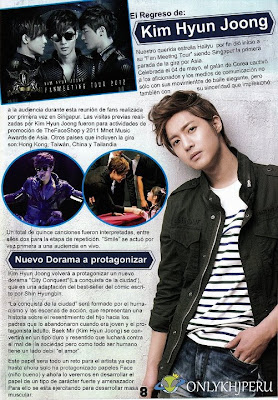