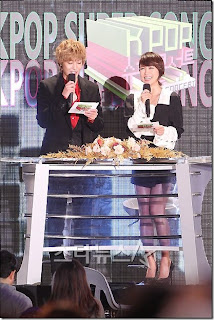 Actress Ha Ji Won and singer/actor Kim Hyun Joong were in attendance at the ’2011 K-POP Super concert’ as MC’s.

The concert was an impressive event with some of the hottest stars in the entertainment industry present.

Ha Ji won who has gotten a lot of attention lately as the recipient for the Secretary of State award for frugality and charitable actions (also as shown through her volunteering with her fan cafe showcased by your Kpopfever.com) is beautiful as ever and appears skillful and comfortable in the shoes of an MC.

Kim Hyun Joong, who is a super star in Asia as a singer and actor seems to exude the confidence that only a top star could.

The chemistry of the two is wonderful and if the smiles on their faces are evident of anything is that it’s all good and they are having fun together.

credits:   hangten.co.kr
Reposted from: luxmae.blogspot.com
Please repost with full credit
features their winter collection as well as their save the earth campaign. 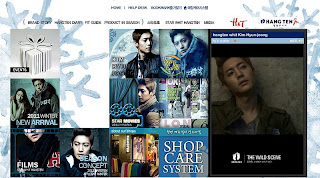 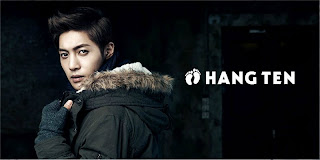 Credit: as tagged
Upload by: @5StarAs1

Well, seems Jaksal Chicken will be his museum too. :D 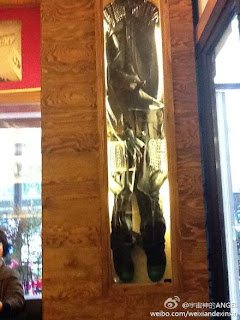 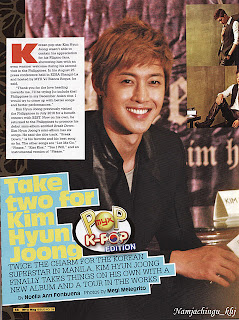 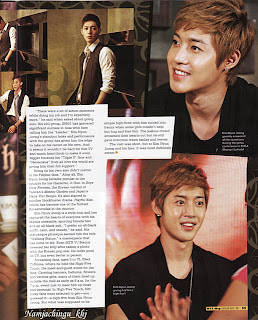 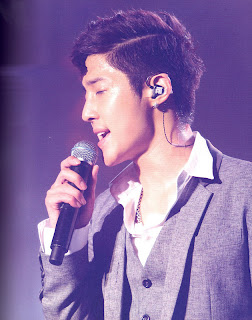 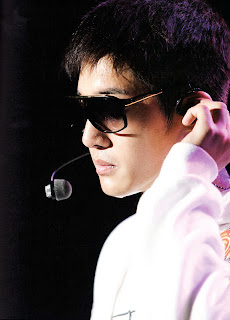