[Video] Kim Hyun-joong at Kpop Wrap Up! [Pops in Seoul] 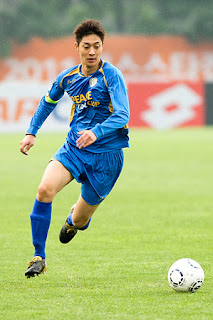 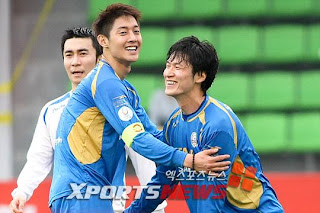 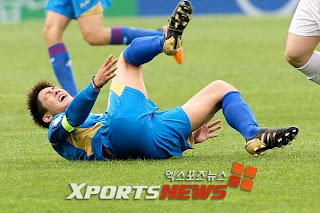 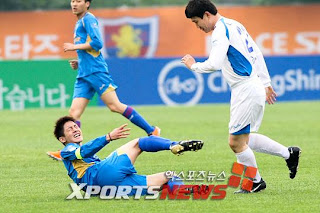 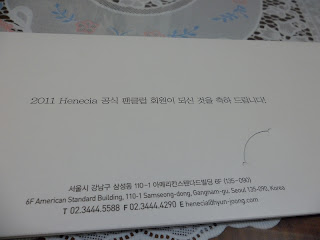 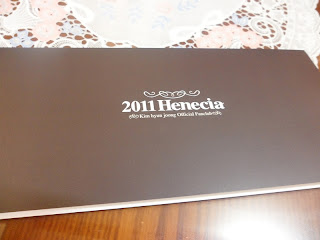 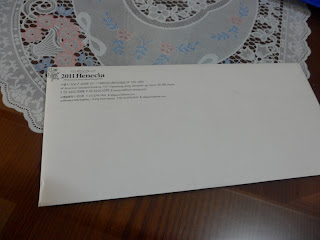 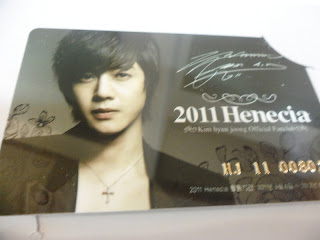 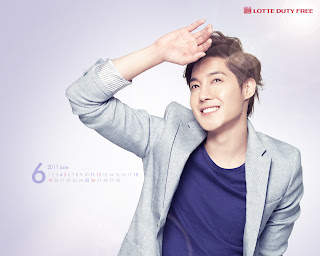 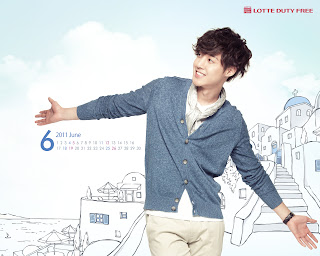 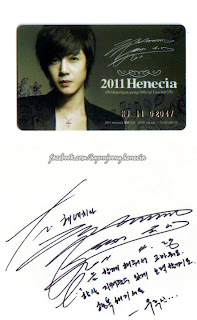 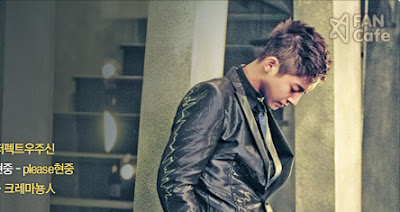 Romanised & Translated by @gobblepop
Please Repost with full credit
Thanks to @kelemama for sharing. ^^ 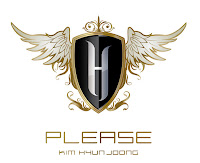 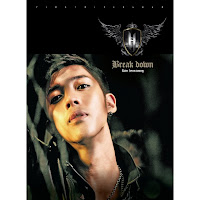 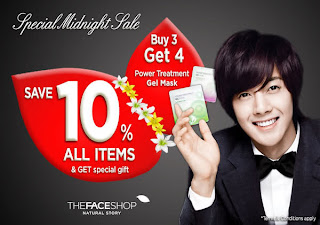 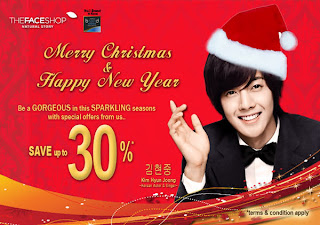 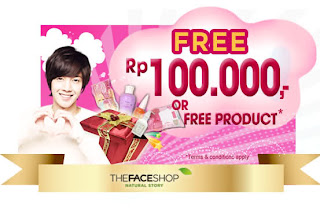 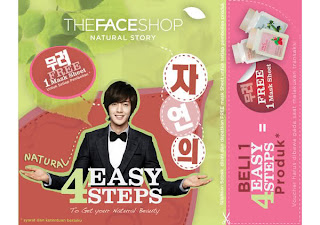 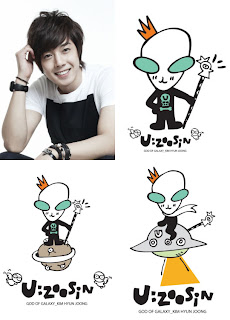 A representative of KeyEast explained, “We came up with the idea of using an alien and adding a friendly touch. In addition to the charisma that he shows on stage and through his work, Kim Hyun Joong has a four-dimensional personality, which we tried to reflect in his character. We’re looking forward to the character’s growth as a much-loved image with both males and females of all ages.”

Netizens commented, “I’m glad he has a character to represent him,” and “It’s cute but also charismatic!”

Meanwhile, pre-orders for Hyun Joong’s first mini album “Break Down” has achieved 70,000 pre-orders in 10 days while the teaser for his “Running Man” episode has also been released. 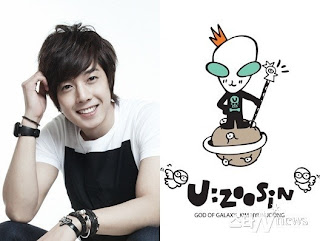 According to his agency, the character ‘U:ZOOSIN’ released on 30-May afternoon is created from Kim HyunJoong’s personally drawn messages that he put up in his official homepage (www.hyun-joong.com) ID and mobile site.

Agency KeyEast who developed the character ‘U:ZOOSIN’ said “It is an alien that is commonly seen, so it gives the character a sense of familiarity to others” “Besides the charismatic image that he shows through performances and drama, this next-generation character will reflect Kim HyunJoong’s carefree and 4-Dimensional charisma as well as being loved by people of all ages and gender.” He said showing his anticipation.

Netizens who saw the released character responded “Happy that there is a character representing Kim HyunJoong”, “Neat colors and looks good at the first look of it”, “I can feel its cute charisma”, “It’s a crisis for President Bbo* that U:ZOOSIN has appeared!” Well response from the messages left to congratulate the birth of this character U:ZOOSIN are seen. 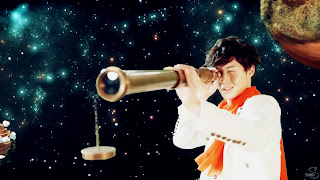 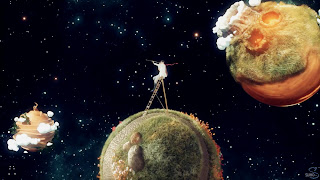 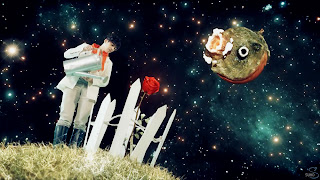 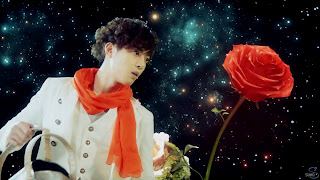