Kim Hyun Joong suffered a minor cut to his finger while catching lobsters with his bare hands on 'Barefoot Friends'.

On the May 26th broadcast, the 'Barefoot Friends' were whisked off to Yogyakarta, Indonesia where the members were challenged to catch spiny lobsters among the rocky island before the waves reach their peak.

Kim Hyun Joong surprised the cast with his fearless spirit by effortlessly climbing and crossing over from rock to rock to catch the lobsters from the waves. Once the actor successfully caught the spiny creatures, Kim Hyun Joong's finger began to bleed, but the actor brushed it off as if it had no effect on him sharing, "I feel good", revealing his love for the waves and mother nature.
Who knew the former 'Flower Boy' was this rugged. 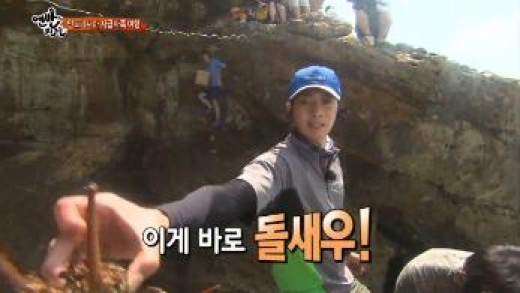 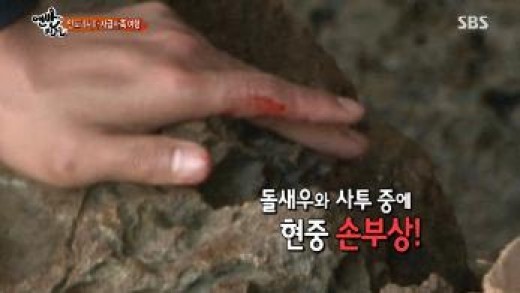 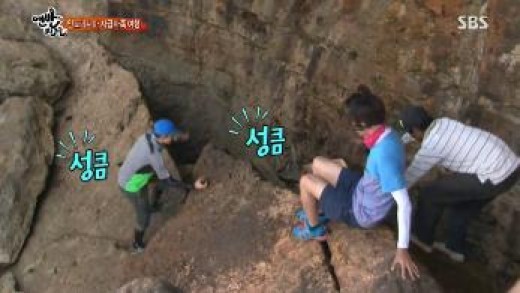 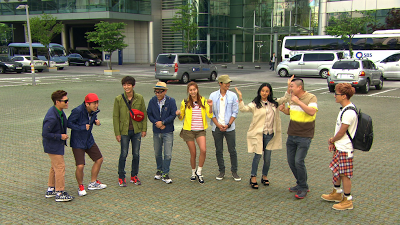 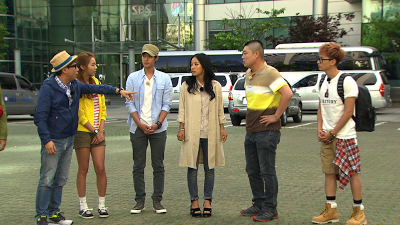 Barefoot Friends have a guest now, she is Lee Hyori. :D 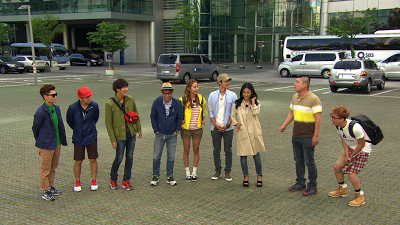 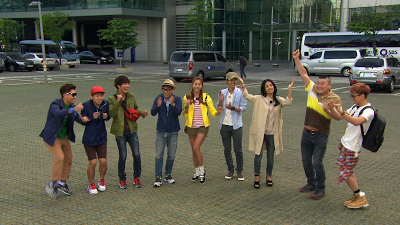 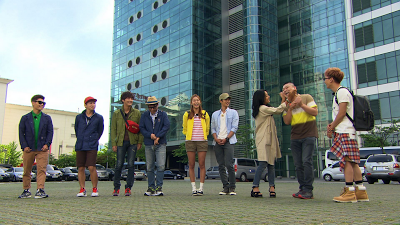 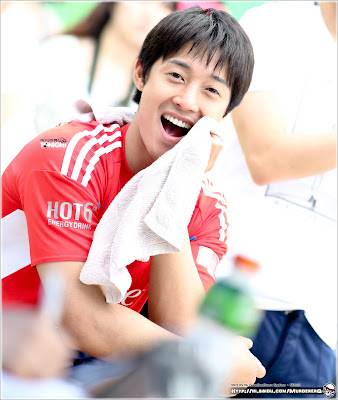 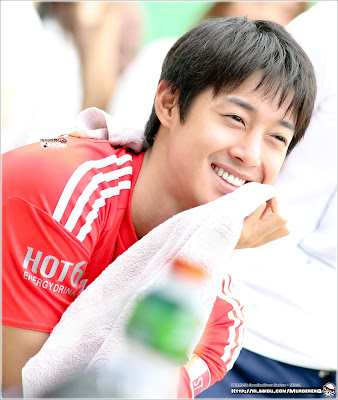 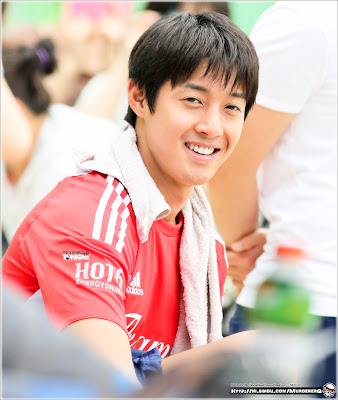 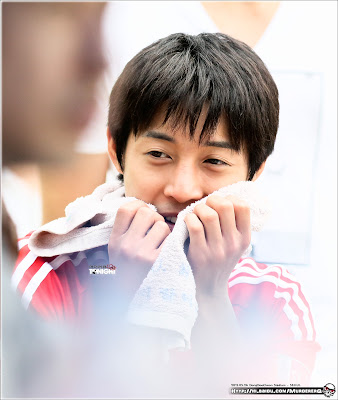