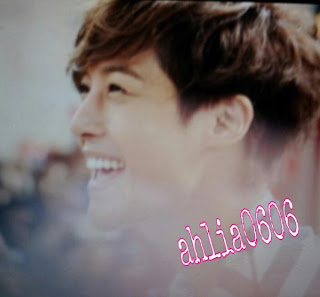 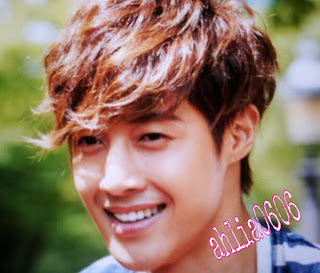 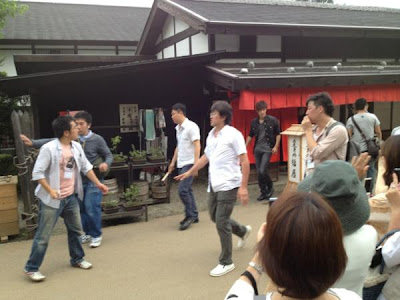 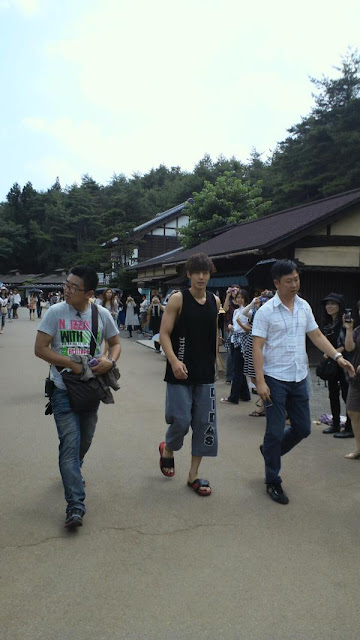 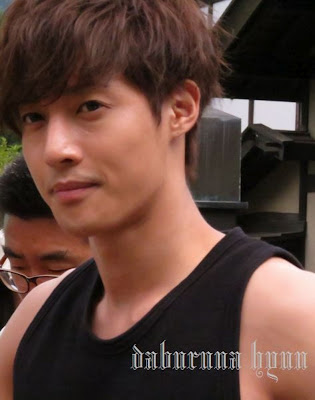 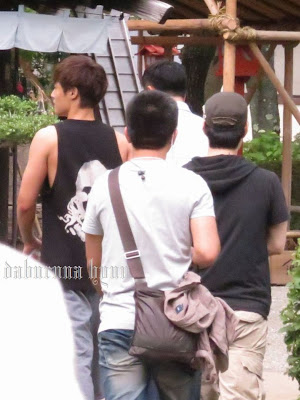 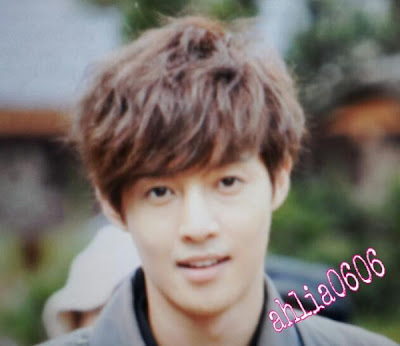 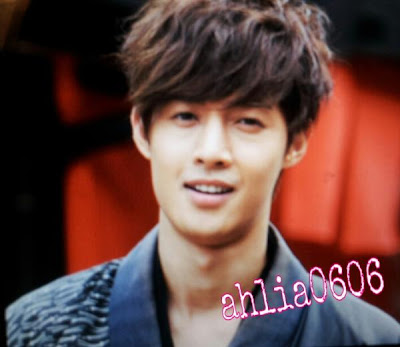 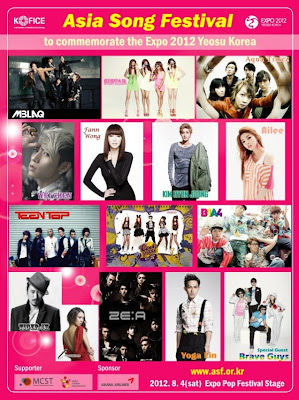 The 9th ‘Asia Song Festival‘, which will be taking place on August 4th on the special stage at the Yeosu Expo, has revealed their line up for this year.
This year’s festival will bring in 14 artists/teams from six different countries including Korea, Japan, China, Taiwan, and more. The artists representing Korea will be Kim Hyun Joong, Tiger JK & Yoon Mi Rae, MBLAQ, SISTAR, TEEN TOP, ZE:A, Ailee, and B1A4.
Brave Guys, the comic team that have been leaving Korea in laughter, will also be making a special guest appearance as well to bring more enjoyment to the event attenders.
Korean Foundation for International Cultural Exchange (KOFICE) stated, “‘Asia Song Festival’ is becoming one of Asia’s best cultural festival that brings together people all over the world as one. With this year’s festival being held with the Yeosu Expo, it’s even more significant.”
More details about ticket purchases can be found at Yeosu Expo’s homepage as well as Interpark, while more information about the festival itself can be found through the event’s homepage. 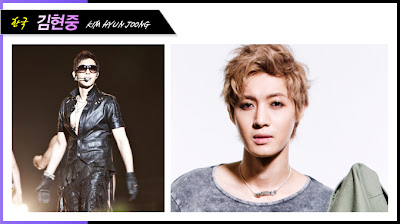