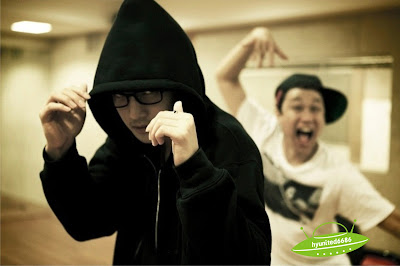 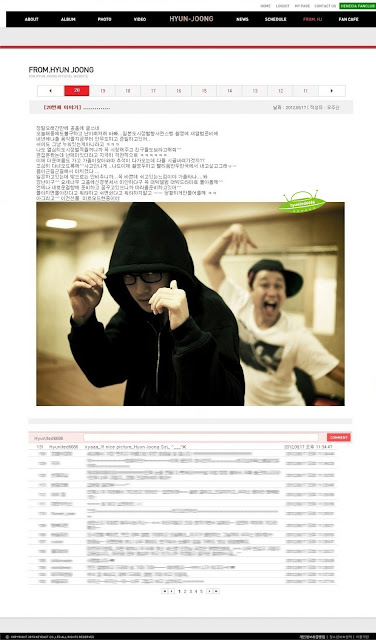 KHJ's 20th msg, translated by OnlyKHJtimes】
It's been a long time to write at the official website.
Despite of today's typhoon, I've been busy doing this and that like practicing for the City Conquest promotion in Japan, filming, and preparing a new album.
I am preparing songs and choreography scheduled to be released next year..
I am not lying and taking only rest even during the time off ㅋㅋㅋ
I will work hard in filming City Conquest, please watch it later, and let your friends informed and watch it^^
I watched the edited version of it, objectively speaking, I enjoyed it ㅋㅋㅋㅋㅋㅋ
Now autumn is here after hot summer and Chuseok(Korean thanksgiving) is coming soon, are you guys gonna visit your home town??
Have a safe trip^^ without any accident..
I also wanna film and release my album in Korea T_T
I'm itching madly...cuz nothing's been shown to the public even if I've been working...feel like I am doing nothing, even if I've been busy. I might... get sentimental in the fall.
Just kidding^^
I am sorry these days I have not cared much of my official website. I am gonna come back with a great(daebak) album and a great(daebak) drama^^
Please stay tuned and ready for catching up with me, I am dreaming and preparing for something new, as always^^
Don't complain everytime, when I make a big push and I take time off. -- I am gonna suprise you ㅋㅋ
Oh, and^^ this is my gift, 'HJ in Mir mode'(*photo he posted with this message)

-Although there's a typhoon today, I seemed to be busy
-Preparing for the Japan's City Conquest event, concentrating on the drama filming, preparing for the new album
- The music that will be releasing next year, I'm already preparing for it now
-Even though I'm on a break, I didn't just slack around
- I'm working hard to film City Conquest, so please give a lot of support
- Already watch some short clips and it's very interesting honestly
- Hot summer is passing by and the winter is coming, and Chuseok is around the corner, will everyone go back to their hometown? Please have a safe trip
- I am filming for the drama right now and I wanted to release a new album in Korea
- Craving so hard that I'm going crazy (as always, our workaholic!)