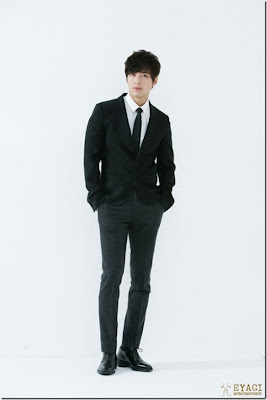 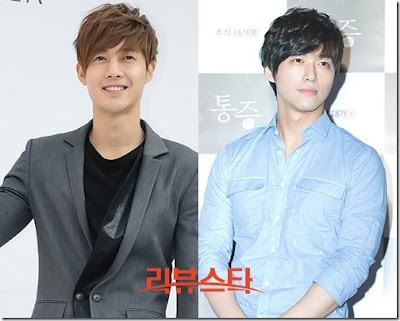 Actor Nam Gung-min have been decided to be making his 1 year comeback in TV screen.
According to Nam Gung-min’s agency, Iyagi Entertainment on 19th June, they have revealed that Nam Gung-min will be casting in the upcoming drama ‘City Conquest’ and it is highly anticipated that this will be garnering a lot of Asia’s fans attention towards this drama.
The drama ‘City Conquest’ is adapted from the famous comic series ‘City Conquest’ written by Shin Hyungbin and the comic series had sold nearly 10 million copies and it is still one of the top comic series among the varieties.
In the drama, Kim HyunJoong who have been decided as the lead role will be casting as ‘Baek Mir’. Baek Mir leads a life full of resentment as a child towards his father who left Baek Mir’s mother, and eventually when he grows up, he enters the black society to seek revenge from those who have destroyed his family. The drama ‘City Conquest’ is directed by director Yang Yunho who have also directed many dramas such as ‘Iris’, movie ‘Wind Fighter’, ‘Holiday’ and etc, with the drama script written by the scriptwriter for ‘Lie To Me’ & ‘Spotlight’ – Hwang Joo-ha.
What’s more, Nam Gung-min who will be casting as Cha Ji-ryong depicts a character that have lost his mother because of his father. Even when he is full of ambition & hatred, when he faces the female lead who resembles her young mother, he is totally different and humble man.
Additionally, before the first drama shooting starts, it is confirmed that the drama will be pre-sold to Japan, Taiwan, China, Hong Kong & etc for an approximate 11.8 billion won. Many viewers are looking forward to Kim HyunJoong & Nam Gung-min’s drama conquering Asia.
On the other hand, ‘City Conquest’ is predicted to be aired later this year and the drama shooting will start on early July.
Diposkan oleh Hyunited6686 di Selasa, Juni 19, 2012