[News] Kim Hyun Joong (김현중) at Male celebrities with looks that even females are jealous of 2012.06.21 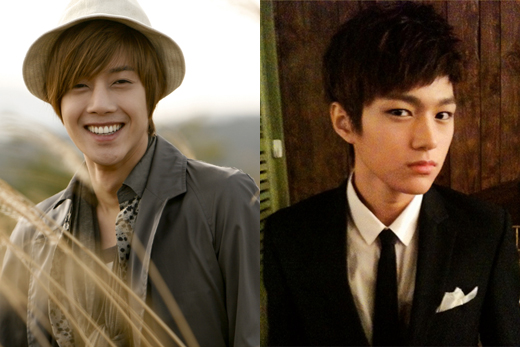 Interest has arosed among netizens regarding male celebrities who are regarded as even prettier than females.


Recently, on one online community’s discussion board, the topic of “male celebrities who are prettier than females” started with pictures of male idol members’ photos dressed as a female being posted on the discussion board.


Different ranks were also assigned to each pretty male celebrity according to how much prettier are they as compared to females; rankings that are enough to dampen a girl’s confidence level.


Responses such as the following were seen on the discussion board as well, “I wish you’ll stop being so pretty”, “Looks that even girls will feel jealous of”, “What’s their secret to becoming prettier?”
Diposkan oleh Hyunited6686 di Kamis, Juni 21, 2012