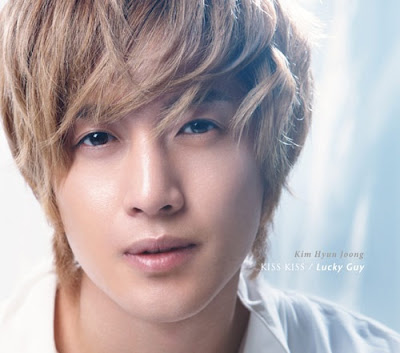 Kim Hyun Joong released his Japanese debut album jacket image. His album titled “Kiss Kiss / Lucky Guy” will be released on January 25. A jacket image that was in red, white, and green were released. 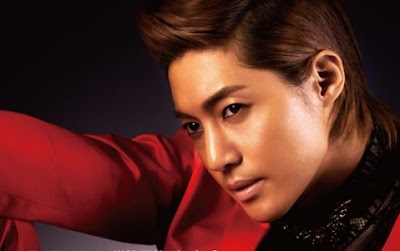 In the different images the jackets give off a dreamy atmosphere creating heightened anticipation for the album.
Kim Hyun Joong’s songs on the debut album are “Kiss Kiss,” “Lucky Guy,” “Break Down,” “U” and his DATV charity theme song for the “Miso Project.” 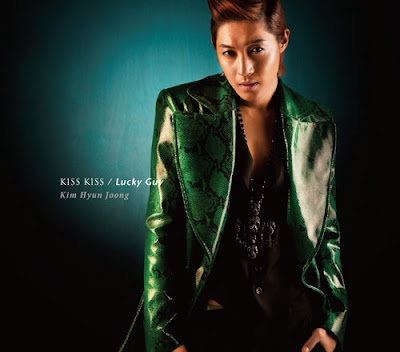 Last year when Kim Hyun Joong released two mini albums in South Korea, these two albums reached #1 on the “Imported Albums” of the Japanese Orichon charts. It appears that Kim Hyun Joong is planning on capitalizing the already apparent “Kim Hyun Joong Syndrome” that has been going on since his Japanese Nation Fan Meeting Tour in November 2011.
A representative of Key East stated, “Before Kim Hyun Joong’s debut, the continued showcases and events that allowed him to communicate with fans helped build a fan base. He is going to transform into a different individual for foreign fans. Please anticipate his Japanese debut.”
After releasing the single album on January 25 he will have an event for 20,000 fans on February 5 called, “Premium live 2012.”
Diposkan oleh Hyunited6686 di Jumat, Januari 06, 2012