On 1st November 2009, at Hyundai Deparment Store, alot of artiste's personal items were provided for a Charity Bazzar.One of the items were SS501 Leader, Kim Hyun Joong's.At the Charity Bazzar, it had mentioned that these clothes were the original stage clothes that he had actually worn during the Shanghai concert. The clothes for auction is a set with silver jacket and black pants.His name in Korean is written on the white tag on the clothes.For the jacket, the thread on the left sleeve has come off.At Yahoo! Japan auction, here it is.. 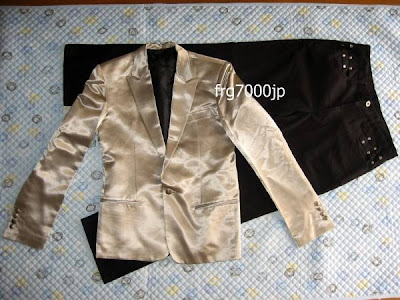 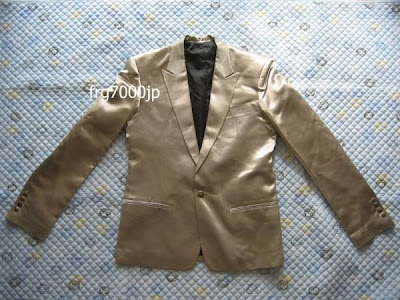 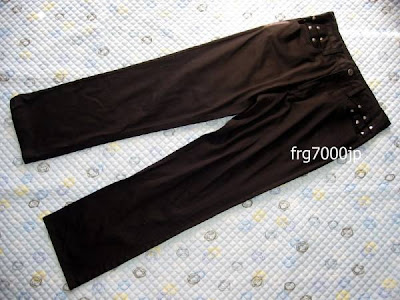 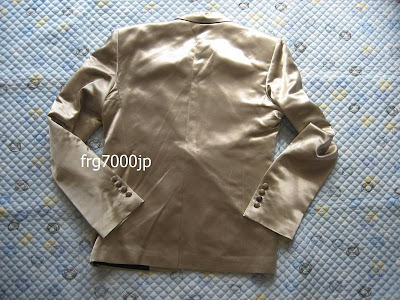 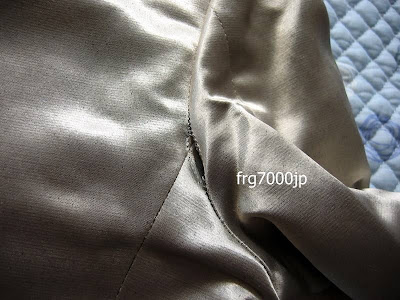 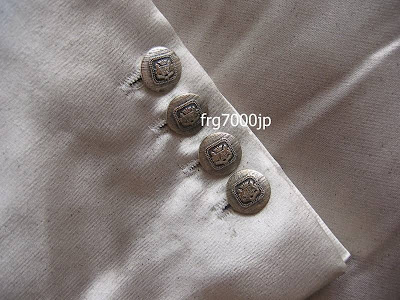 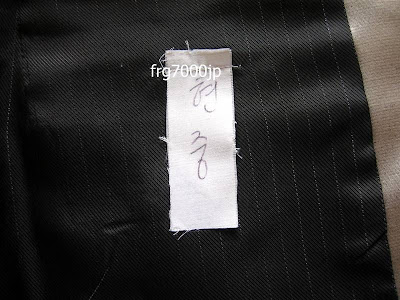 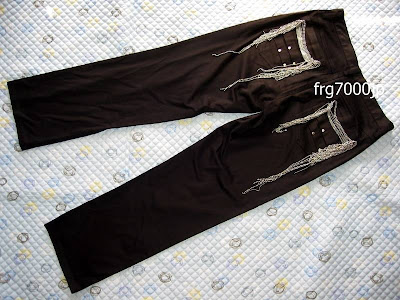 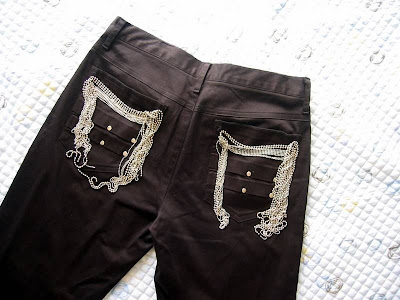 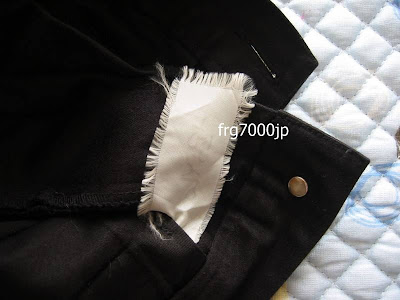